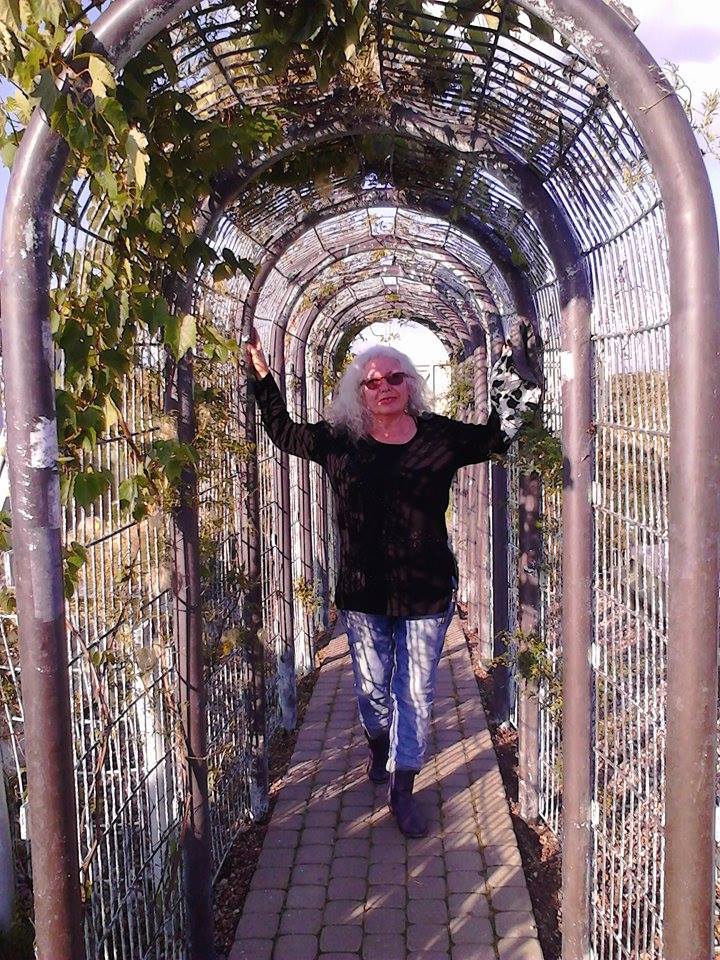 05 sep Know where you came from

By Malka Sacham Doron (Translated from Hebrew by Adam Doron)

Know where you came from and where you are going.

And then came images of Rymanow.
Showing black and gray stains of people,
a square paved with stones on which
sit young and old.
waiting.

A picture of Grandpa Baruch Wenig long bearded with peaceful eyes.
Grandma Rivka that was a trader, I didn’t know about her.
What did she have in her store?
Grandpa Abraham Stary, a member of the city council
in 1928, and Grandma Chaya that ran a bakery,
which Moshe Bart says had the best buns in the world.

Grandma Chaya went together with the elderly to the forest in Dukla
and there she was shot.

Little Fridka and Paul marched together with those who remained
to Wroblik, to the train station.
There they went up to the cattle-car and stood there many hours
without water, food or air.
And were driven to Belzec.
Nothing was known about them ever more.

I’m still looking for them.