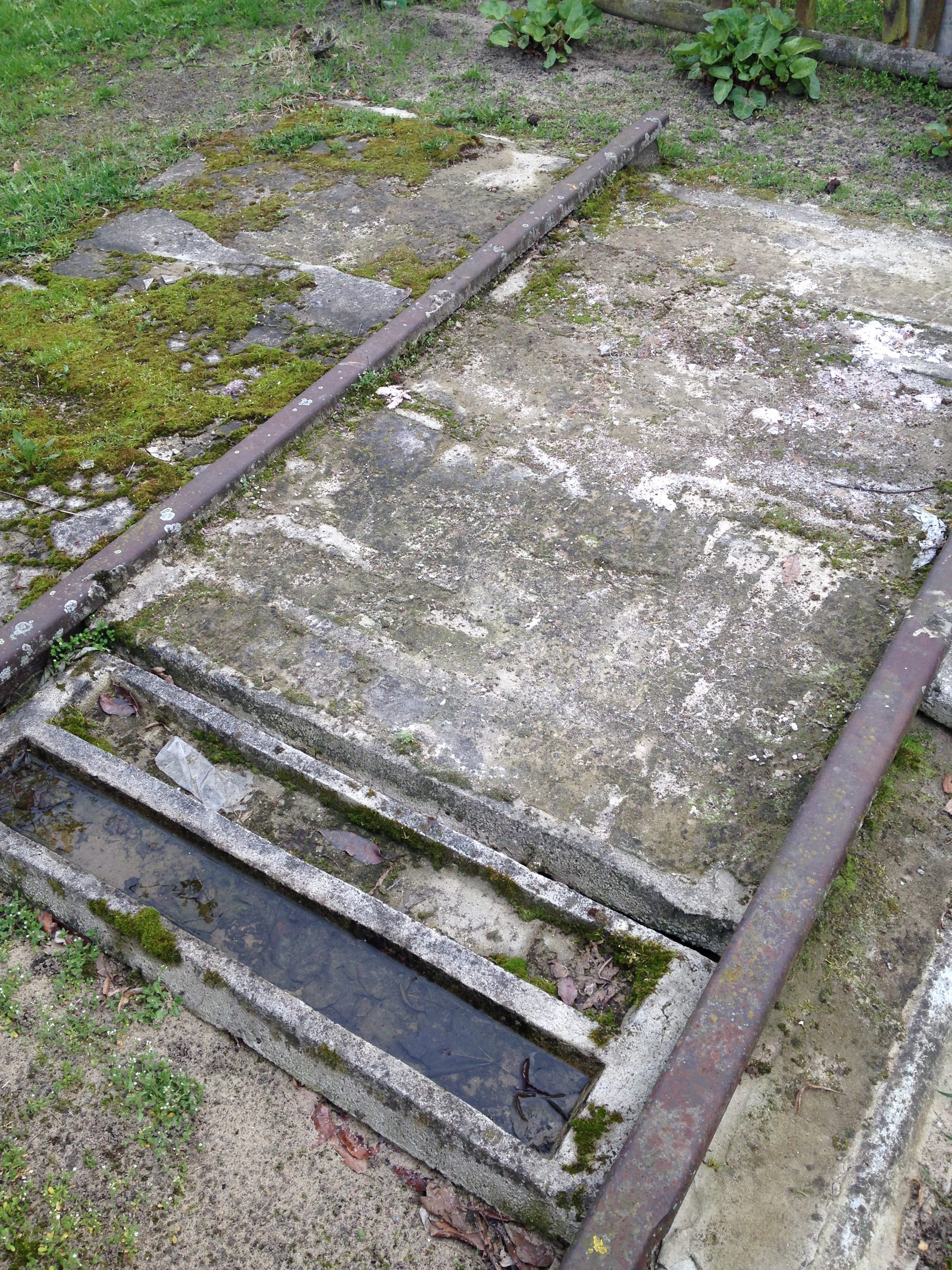 The text below was written by Herman F. de Vries. His Jewish grandfather, Levie De Vries, was murdered in Poland. In the Cohen Commission’s proposed plan, his descendants not only fail to be included, they are totally ignored.

Herman De Vries has explored the matter further and clearly articulates what is also the attitude of the Descendants of the Shoah Holland, i.e. all the Jews were affected by the deportations. It is now almost seventy-five years later and we know genocide is not something that is over when the war ends, it continues to affect post-war generations. And we feel something should be done about this. We are happy to offer Herman de Vries this opportunity to present his article, a copy of the text printed in the Opinion column of the Friesch Dagblad on 4 July 2019.

“The Dutch Railways is to financially compensate concentration camp survivors and direct descendants of concentration camp survivors who were transported by train during the war. There is however no acknowledgement of other descendants.”As Herman de Vries notes, “the arrangement was announced several months ago. I was in the process of researching my own family history at the time. I knew that my grandfather, Levie de Vries, had been transported by train from Westerbork to Poland on 31 August 1943. Before that, he had been at Camp Westerbork for some time, after being transported by train from Amsterdam to Westerbork via the Hollandsche Schouwburg (which was built as a theatre in 1892, but used by the Nazis in the Second World War as a deportation centre for the Jews, translator’s note). I worked on my research for months, years, and it resulted in a family document, Levie is Alive, which was published in 2018, seventy-five years after he was deported from Westerbork. While researching and writing the report, I increasingly became part of the inconceivable tragedy that had struck my grandfather. This is why I sometimes had to put aside the material I had found and return to it later. Something inside of me was driven to honour his name and his life with a document. He himself was denied the right to this life. Via this family book, he comes to life nonetheless.

Suddenly there was the news that the Compensation Commission had announced a plan. Finally there was going to be some recognition. I was shocked when I read in the media who the arrangement was intended for. The individuals who had been transported in the trains or their widows or widowers or their children who were still alive. But maybe I was wrong, so I contacted the Jewish Social Work Agency (Joods Maatschappelijk Werk), my Jewish relatives, and the Compensation Commission. By then I had also sent the Jewish Social Work Agency an email. It turned out to be hard to get anyone from the agency on the phone. It was apparently a very busy time for them. Of course this was something they could have foreseen in advance, as soon as the plan was announced, and taken measures. After trying for a couple of days, I did get someone on the phone who had forgotten to answer my email, but who confirmed my suspicions and advised me to contact the Compensation Commission.

It wasn’t long before I managed to get someone on the phone. The Compensation  Commission didn’t have an email address, but they were able to anonymously register the information about my situation and my question. I did not have the slightest desire for anonymity in this situation, on the contrary, what I wanted was public acknowledgement. Not compensation but acknowledgement. Second and third generation war victims might be acknowledged in theory, but what about in practice? The Compensation Commission confirmed that my aunt, who was still alive, could submit a request and that she and her family could be acknowledged. But since my father was no longer alive, he would not be included. The fact that his wife, my mother, and we as his children were in the exact same situation as my aunt’s family was not something that could be taken into consideration. It is what it is and that’s it. The telephone conservation was over. There was a certain healing for some souls, but other were wounded all over again.

I understand that lines have to be drawn. At every border, there is someone who is going to be hurt. But this thought, this answer doesn’t do me any good. It hurts me that the plan was formulated in consultation with representatives of  the Jewish community. So essentially it was an internal rejection. That brings so many thoughts to mind, far too many for this one article. I am not going to beg for acknowledgement. Just like you don’t want to beg for love but hope to receive it, I am though asking for acknowledgement. But I do want to let people know about my situation, especially people who exerted influence when this plan was being formulated. I was not acknowledged  and that is something I am going to have to learn to live with. Once again, I will however honor my father, my grandfather and myself in and with my life and my work, isolated like back in the camp, but working from the belief that some day goodness, love and life will be able to exist in this world.”

* Note on the illustration with this article by H. de Vries: part of the original train rails that the train arrived at Sobibor. Today these rails are at the location, in the garden of Polish private parties. This part of the train rails was not used for the Sobibor visitors’ centre that is now under construction. In the opinion of The Descendants of the Shoah Holland, this is evidence of historical negligence and insensitivity. M. Cahn holds the illustration copyright.