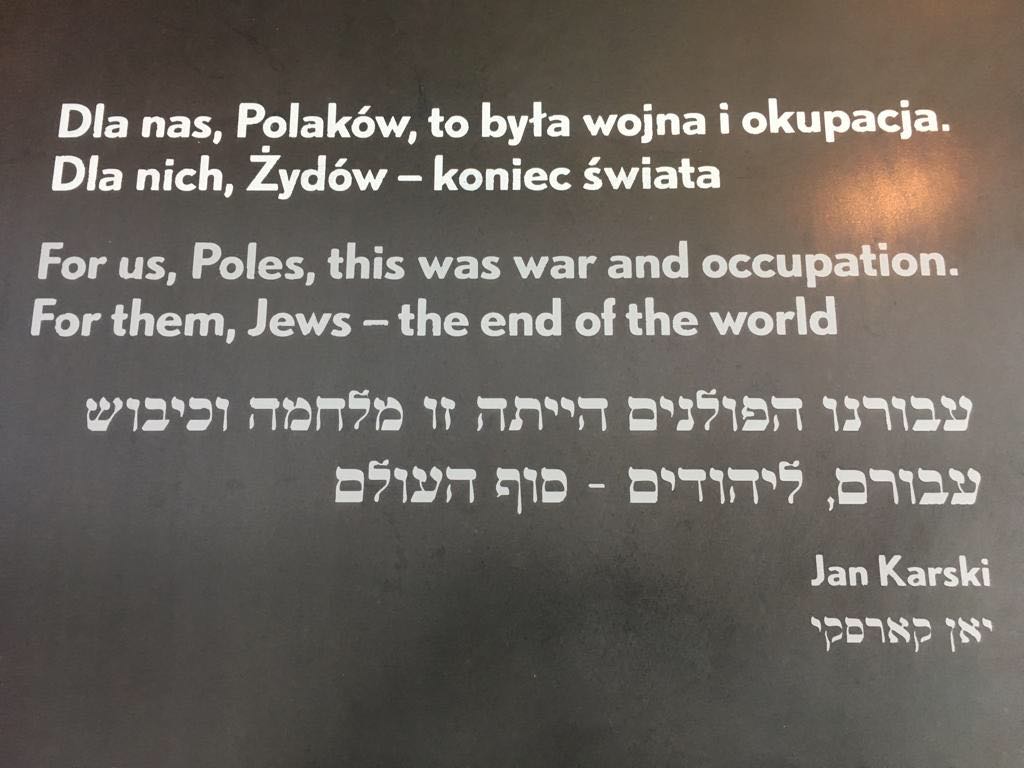 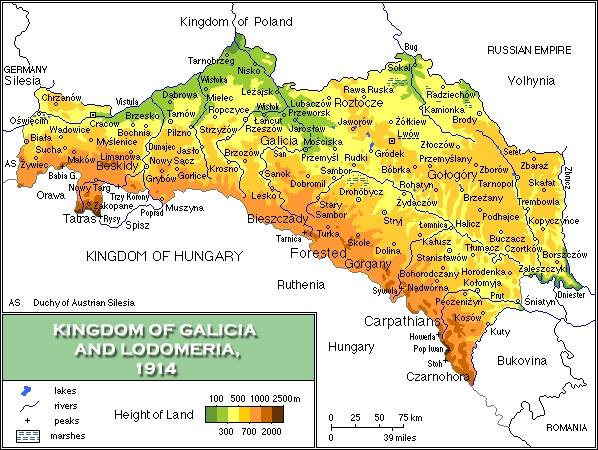 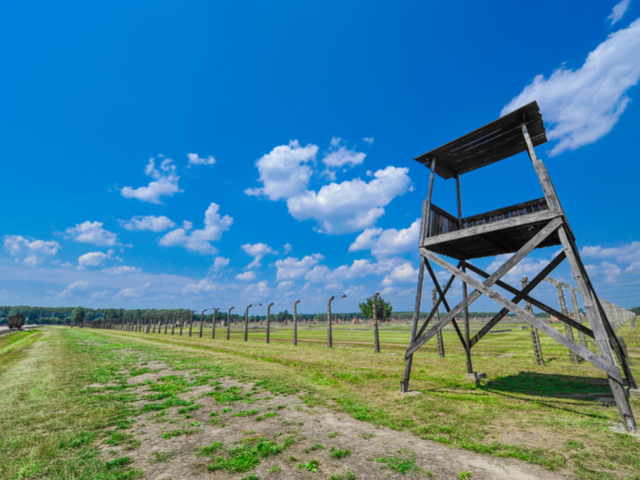 Notice: Trying to access array offset on value of type bool in /home/public/sites/www.thedescendants.nl/wp-content/themes/bridge/vc_templates/vc_row.php on line 274 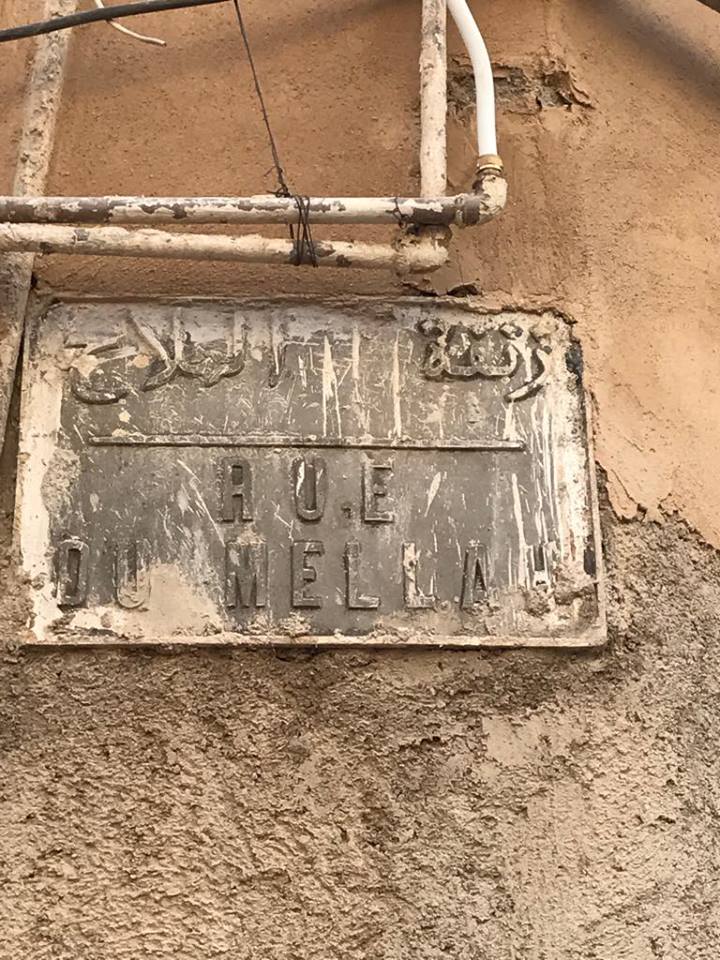 When your family is murdered in a genocidal process, even though it may have happened (long) before you were born, it affects your view. For example: Loods 24 in Rotterdam is no longer a port-warehouse for tobacco, but the deportation place of the Jews of Rotterdam and the Amsterdam Hollandsche Schouwburg, not just a Dutch theatre, but a deportation centre. Today Hooghalen in the province of Drenthe might be a nice village, but for you it is the main transit camp for Jews sentenced to death: Westerbork.

Europe has many Shoah contaminated sites and Poland, with the (former) German extermination camps on its ground seems to be completely contaminated.

The Descendants make group trips to the places where Jews lived, were persecuted and murdered. Not only to Sobibor, Auschwitz, Majdanek, Belzec, Treblinka, Chelmno, Maly Trostenets and Jasenovac, but also to the much more unknown Galicia in Southeastern Poland and Western Ukraine where (mass) executions took place.

The Descendants not only travel to places of misery, but (also) seek out regions, places and countries with a (living) Jewish culture. Outside Europe, the focus in terms of heritage is on Morocco, Curaçao and Suriname.

Do you want more information about these trips, or do you want to register? Contact us! 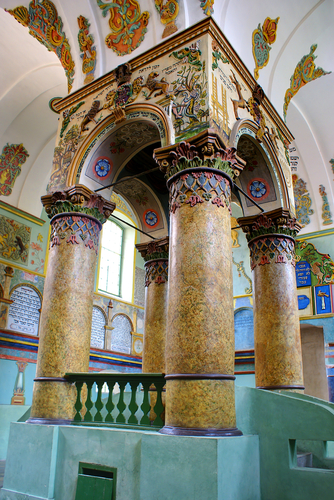