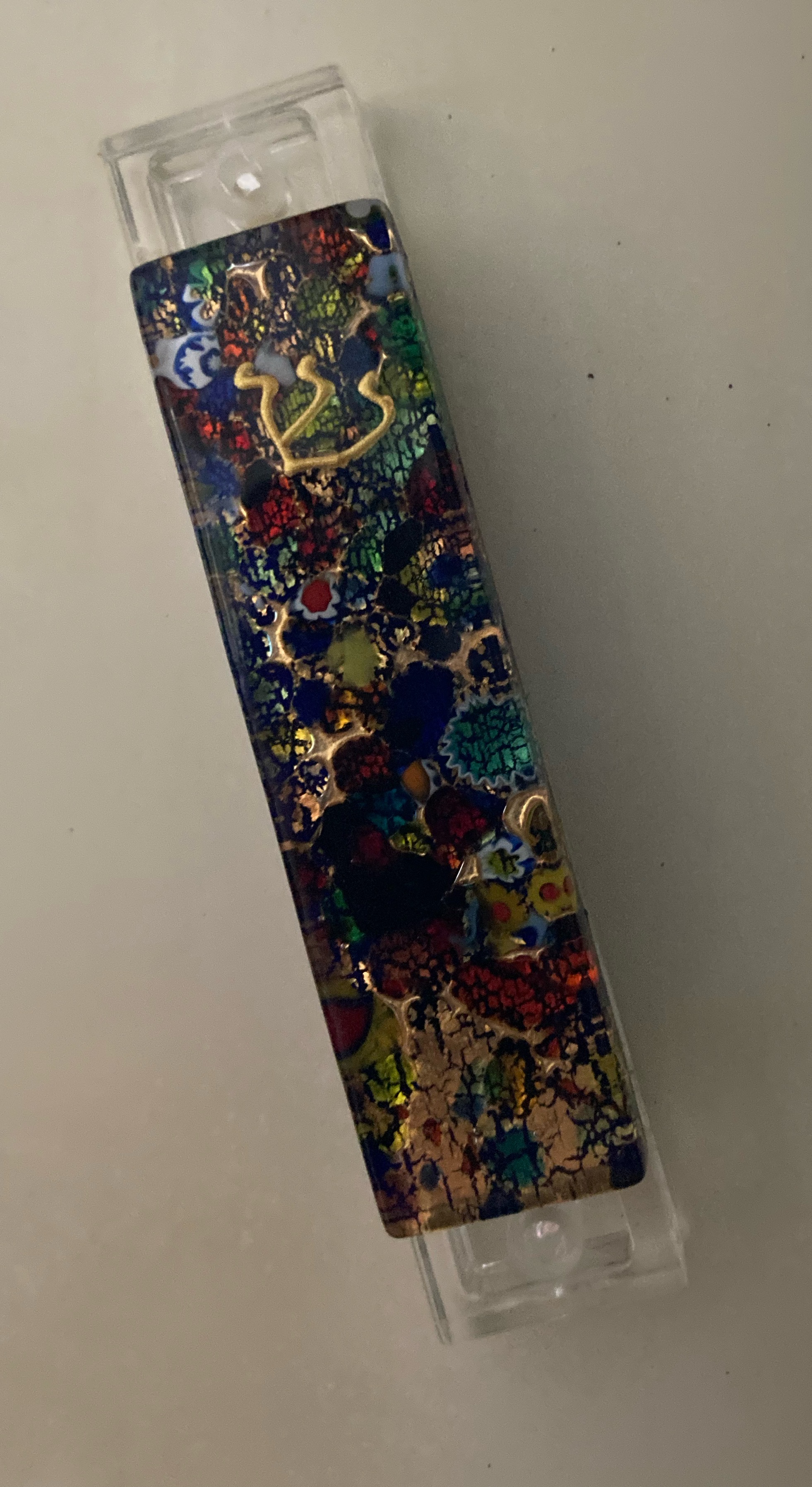 27 Jan Holocaust Memorial 2022: Thinking of those who had no choice but to go on without their families

Holocaust Memorial 2022, we see items on television and in the newspapers about the genocide committed against the Jews in World War Two. We Descendants are reading, watching and thinking about our parents and grandparents who had to go on after the war in a world that was not open to the pain caused by what had been done to them.

Surviving is simply going on, there is no way the damage done in the Holocaust can be undone. Our survivors are heroes. We Descendants learned an important lesson from them. Live and show the world who you are, be a proud Jew.

For you as a reader a story about living on, titled My Galician Story, about a Jewish refugee who stranded with his family in Amsterdam in 1938. The article was previously published (December 2021) in The Galizianer, the research journal of the American organization Gesher Galicia.

The article in the Pdf below appeared in The Galitzianer, which is a membership benefit of Gesher Galicia. For more information, visit http://www.geshergalicia.org