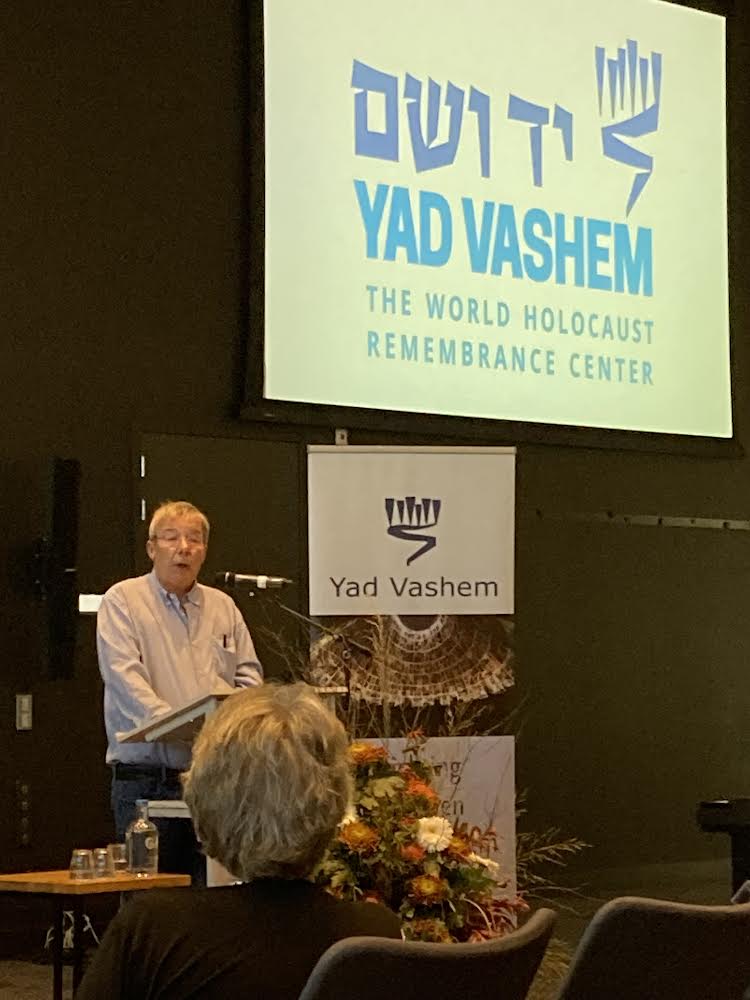 Only 1 percentage of the Dutch Helped Jews in WW2

Only 1 percentage of the Dutch were willing to help Jews during the persecution and genocide of World War Two. Dr Johannes Houwink ten Cate cited this shocking percentage at a symposium organized by the Friends of Yad Vashem (Oct. 18).

Is it such a shocking percentage? With numbers it is always a question of how you approach them and what comparisons you make. Houwink ten Cate notes that by now there is an international consensus on the statistics in the academic world. He once again introduces the term social networks to the public discussion.

Not a pretty picture, since up to now it was assumed that roughly 10% of the Dutch were good in the war, which is compared nationwide to the percentage who collaborated with the Nazis. As soon as the war ended, a large majority of the Dutch viewed themselves as having been ‘good’ in the war with significant and less significant acts of resistance and apparently a lot of fairy tales to safeguard the self-image from any sense of guilt. This perception of the events and the role played by the average Dutchman is not consistent with what Jewish survivors have described for decades now.

Jews as bearers of knowledge. The Descendants of the Shoah Holland have been saying this for quite some time now. After all, we are the heirs to the memories and stories of our parents. It seems as if after 76 years, they have finally gotten through to historians. An omission? Laziness? A lack of interest? Nowadays it is mainly independent researchers who have arrived at interesting new insights into WW2 and the persecution of the Jews.