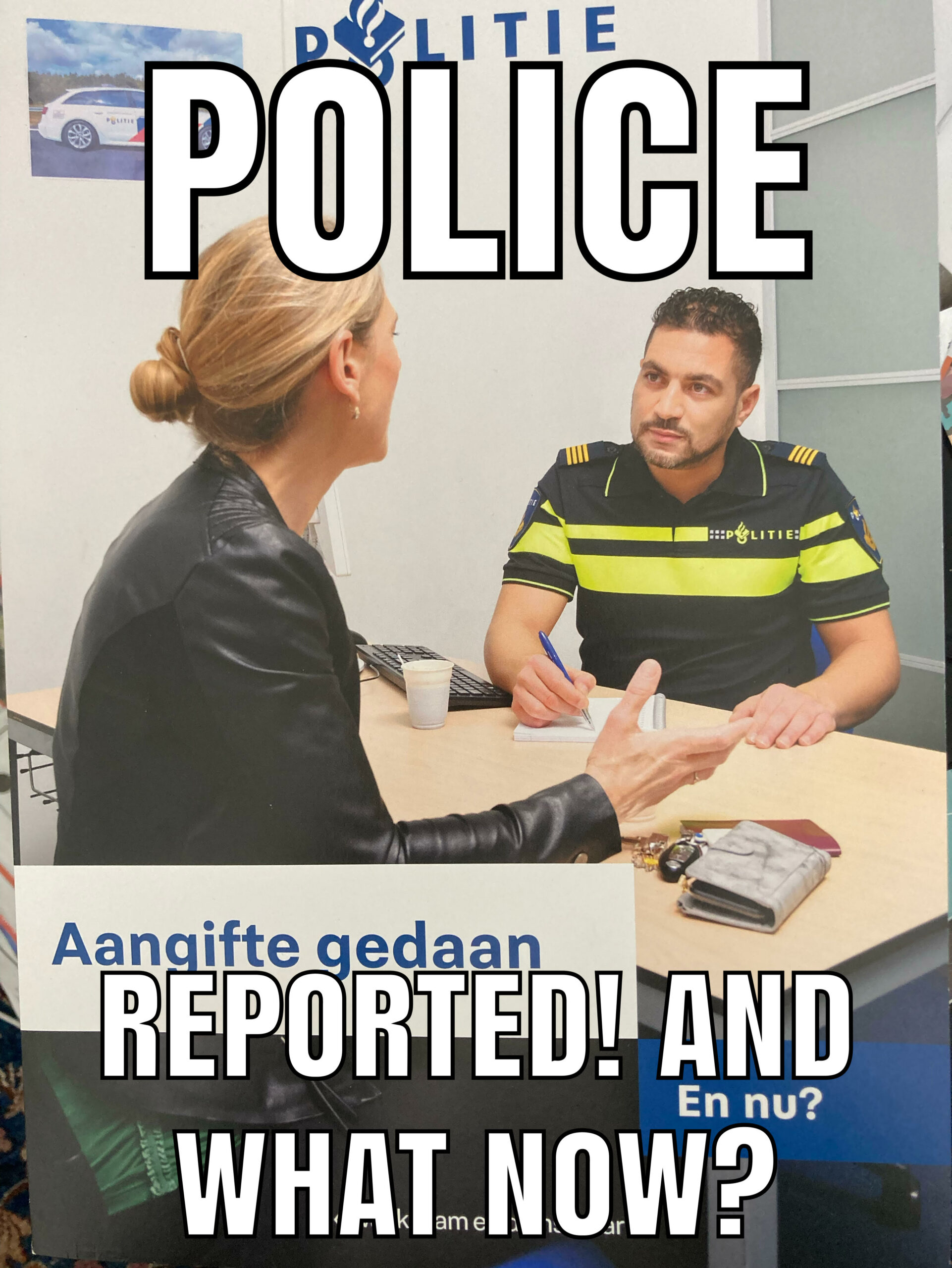 Open Letter from concerned Dutch people to their interim Cabinet

The corona pandemic has revealed a great deal including the cancer of anti-Semitism plaguing Dutch society that has been simmering under the surface for a couple of years now. Three quarters of a century after World War Two, it is undeniably active and getting stronger. Once again, Jews are the scapegoat and blamed for pretty much anything and everything that can possibly go wrong. We, the men and women who signed this letter, and the Nieuw Israëlitisch Weekblad (NIW), the Dutch weekly paper (in an article dated 3 June 2021) would like to express our deep concern about the personal threats Dutch Jews are exposed to. Armed guards at the doors of our schools, special alarms installed at our synagogues, boys and men who rarely dare wear yarmulkas in public, and daily taunts and abuse are increasingly common on the streets and online. The list of charges filed with the police is growing every day. Jews can go straight to the Jewish Police Network with their stories, but the Public Prosecutor does not seem to be interested in prosecuting anyone.

Where can Dutch Jews go nowadays for protection? Because one thing is for sure, we Jews feel unprotected. Ferdinand Grapperhaus, the minister of Justice and coordinator in charge of combating anti-Semitism, is all bark and no bite and the cancer of anti-Semitism is spreading all across the country. The Cabinet has not come up with any kind of solution. We can only conclude that despite Premier Rutte’s half-hearted excuses about the state’s assistance in deporting the Jews in 1940-1945 and the public commemoration of all the Dutch victims of the Holocaust on 27 January this year, the Dutch government has washed its hands of the whole matter.

A few weeks ago, it rained some four thousand and three hundred rockets on civilian targets in Israel. On Dutch television and in the leading newspapers, the reporting on the eleven-day Israeli operation, Guardians of the Walls, was disappointing to say the least, especially the one-sided sob stories about victims in Gaza, and was filled with fake facts downplaying the role and responsibility of the terrorist movement Hamas. The picture presented to the public was of Jews as oppressors. The former Holocaust victims had turned into perpetrators.

The founding of Israel on May 1948 was no longer linked to the United Nations Resolution of November 1947 and blindly introduced as the start of the genocide launched against the local Arab population. The Arabs were suddenly Palestinians and murdered on a catastrophic scale comparable to the Holocaust and driven out of their homeland during the Nakba. This invented history is a perfect example of the projection and demagogy fostering hatred of the Jews and anti-Semitism. Ever since the start of the eleven-day war, Jews were sharply criticized for their treatment of the Gazan ‘underdog’. They murdered innocent children and illegally occupied a country that was not theirs.

That the international community respected Israel’s right to defend itself on the condition that the defense be proportional – whatever that might mean in wartime, and not take the lives of innocent Gazan citizens – was not a media issue in the Netherlands. Nor was the fact that the United Nations, the European Union, President Biden and the Dutch Cabinet all helped initiate a ceasefire that did nothing to reduce the threat facing Israel at the hands of the terror movement Hamas. When vehemently anti-Israel signs and banners at the Dutch National Art Academy were finally removed last week on the insistence of the Center for Information and Documentation on Israel (CIDI), the apologies were half-hearted. The victim turned perpetrator is still how Holland sees its Jews.

In the Netherlands today, there are no longer the kind of agencies that could speak with authority on ethics and the repercussions of the Holocaust and genocide. There was traditionally the Netherlands Institute for War Documentation (NIOD), but even this Institute is no longer up to its task. The special courses for teachers focused on the Holocaust and anti-Semitism have been quietly discontinued. Institute staff members were among the 600 academics who signed the Anti-Israel Manifesto calling the eleven-day war against Hamas an Israeli-Palestinian conflict with Israel playing the role of occupier. Another (NIOD) Institute researcher, Hinke Piersma, stated that Jews had trouble trusting anyone and their news items on the fear of contemporary anti-Semitism were biased.

We wonder whether spitting on people or threatening them in person or online and cursing have become the new accepted Dutch norm? Do we have trouble trusting people and are we over-sensitive when it comes to Israel? Israel, the only Jewish nation in the world, a beacon of safety for so many Jews, a shining example of life after the greatest catastrophe even inflicted upon the Jews by others. Israel has shown the world that you can stand up as a Jew and go on with your life. The country is the only democracy in the Middle East and a shining example of technological innovation and resilience.

We expect the Dutch authorities to protect us and not simply take refuge behind pious memorial services. The state spends millions of euros celebrating the Year of Resistance and the Year of the Liberation but if Jews have to fight for a role in the commemoration programs, if courses are discontinued for teachers who pass on information about the Holocaust and anti-Semitism, if a Coordinator for Combating Anti-Semitism has to be a Jew to be able to see the cancer spreading in our country, we know all the apologies have not amounted to much. We understand that the Dutch Jew is once again standing alone.

Soon there is probably going to be a new Cabinet, possibly with a Minister of Foreign Affairs who does not seem to see financially supporting terrorist elements as a problem and nonchalantly dismisses any questions regarding her attitude. We are warning the Dutch government. If the Jews in a country feel threatened, this is the canary in the coal mine. Come up with a solution, in the meantime we are giving you a Yellow Card as a warning. Do not allow the situation to escalate any further.

We are not a danger to Dutch society, anti-Semitism is.