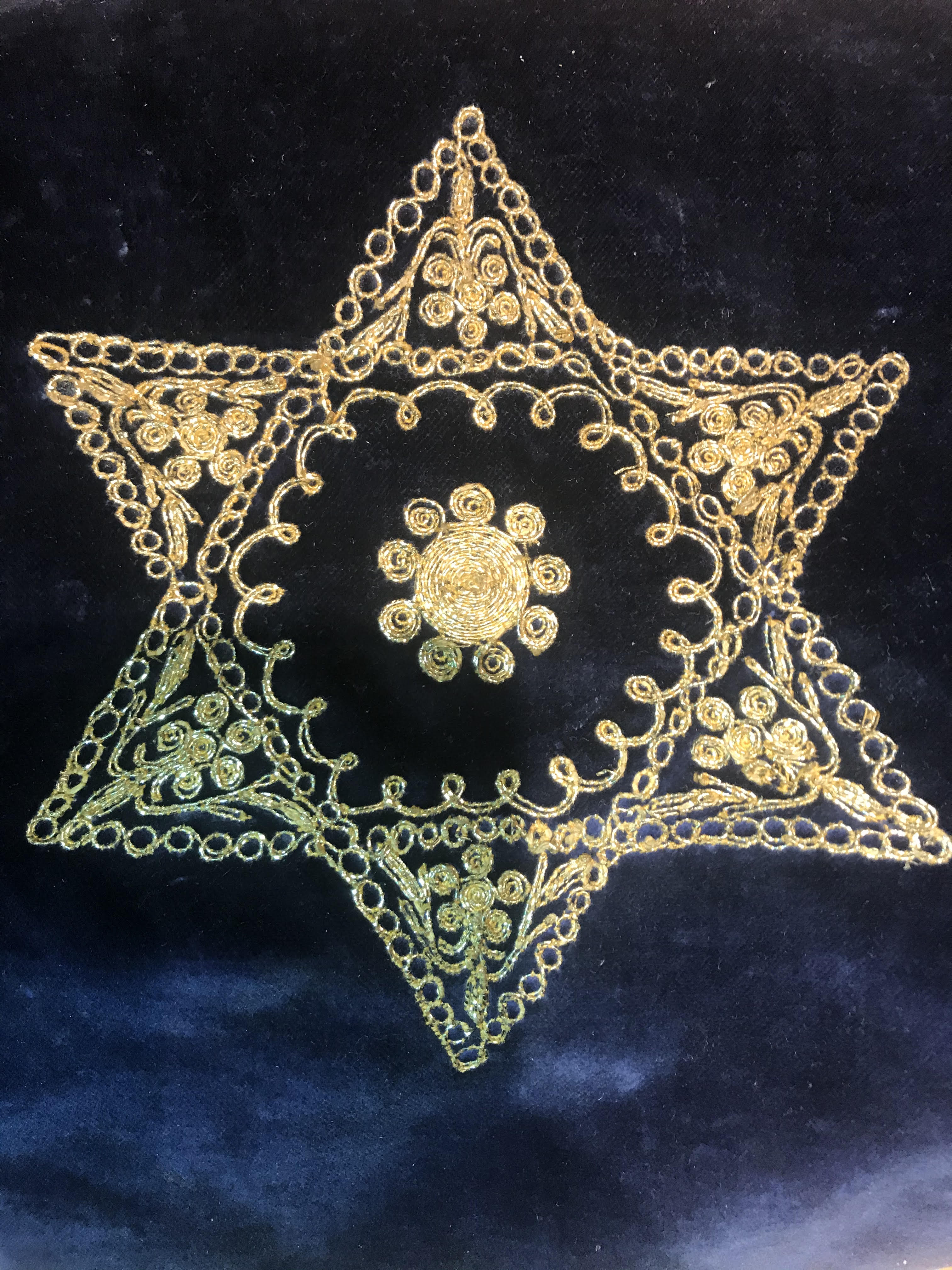 Could we have anticipated this, that Protestant churches would want to express apologies for the Holocaust? Quite honestly, we couldn’t have. Not that we are that interested in what is going on among the Protestants. After all, there are more than enough issues in our own circles to keep us busy.

So we pretty much ignored the Protestant apologies as not really any of our business. We did have an opinion though, They are not going to bring a single Jew back to life. And we thought it was weird that the Central Jewish Conference (Centraal Joods Overleg or CJO) had been discussing this for months with the Protestant Church in the Netherlands (Protestants Kerk in Nederland or PKN) and understood there is even going to be a kind of repentance.

But instead of it all going in one ear and out the other, some questions soon arose that we couldn’t really answer.  First and foremost, who were they apologizing to? To all of us without further specifications, all the Jews in the Netherlands? And who was hearing the apologies and accepting them?

At first we thought of the older generation, the child survivors. Often extremely strong people who had had a very hard time, especially financially. We made some phone calls and were soon able to conclude that they had not received any apologies.

But there was more. We heard about how overwhelmed they felt by this anonymous public demonstration of remorse. Unpleasantly overwhelmed to say the least. “So we were war foster children, we were told. They fought over us after the war [….] we were children then and we didn’t have anything to say about it. But we do now!”

The whole question of Protestant apologies quickly escalated into statements on not having a voice in the matter, not feeling heard, and from there a lot more questions in reply. Who was that Central Jewish Conference that was negotiating about apologies? Who were its members and who had chosen and appointed them?

“Yes, now and then they mention that Central Jewish Conference in the Jewish weekly paper here in the Netherlands (Nieuw Israëlitisch Weekblad or NIW), there is a new member of the Board after some dispute or other […].”

“Ha ha ha, in the good old days you had Henriette Boas, she was something else, a champion in writing Letters to the Editor. She knew the Dutch Jewish world through and through. It is nothing now, no Jewish soul any more.[...]What did you say? You don’t know either, do you? Well, you go and do your investigating and then come back and tell me all about it […].”

You know what we at The Descendants are going to do? We are going to look into it and find out all we can because we don’t have adequate answers to many of these questions and comments. We do have assumptions, but we know by now that there are enough of them in the Dutch Jewish world and opinions are not the same thing as facts. So it won’t be long before you will be hearing from us again!