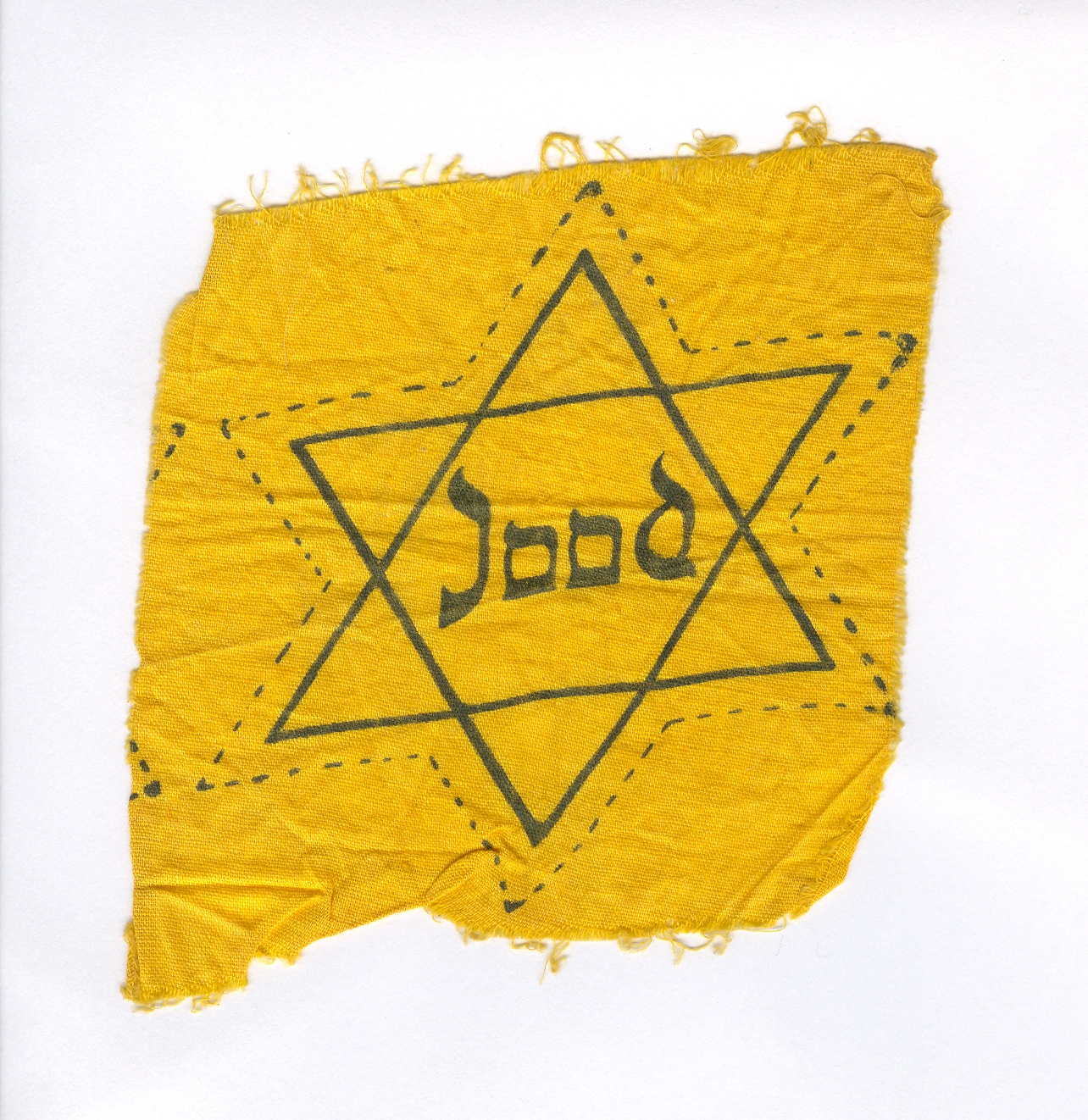 The Descendants of the SHOAH Holland find the masking of photos at the exhibition about the persecution of the Jews in the Netherlands a GOTSPE. The exhibition, created by the famous NIOD, Institute for War, Holocaust and Genocide Studies (Amsterdam) currently runs at the National Holocaust Museum (NHM). The management of the museum tabooed showing pictures of burning pits and naked people just before they were driven into the gas-chambers. Powerful pictures taken by a member of the Sonder Kommando, Alberto Errera and meant to show the world what the fate of the Jews was.

By not showing this fate to the big public, Holocaust denial sets in.

We, The Descendants, wonder if the board and the employees of the National Holocaust Museum (NHM) really know what genocide means? Let us spell it out: Destruction, total destruction, something you will not come back from, with no possibility for a rebound and there is no fun message in this human made disaster. Genocide means it’s over, once and for all.

The Holocaust has multiple consequences and we, as descendants, being the children of the survivors deal with the physical and psychological consequences.

Being proud and resilient Jews, we refuse to disappear into the drain of history. So: don’t veil the truth and feed Holocaust deniers, tell the world what genocide looks like, show it all.

* The image accompanying this message is the original yellow star of Marcus de Vries, required to wear during the persecution of Jews. His daughter Sara is a Descendant.