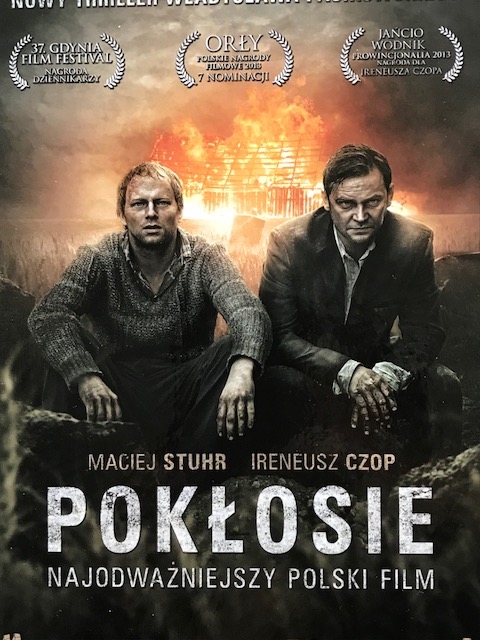 Sent by Polish Descendants, a film inspired by the events in Jedwabne, July 10, 1941, pogrom on Jewish inhabitants of the village. Polish complicity during the Holocaust, is that up for discussion? In any case, the Poles have no exclusive right to complicity. Let’s start a large-scale study in the Netherlands, has not been done before.