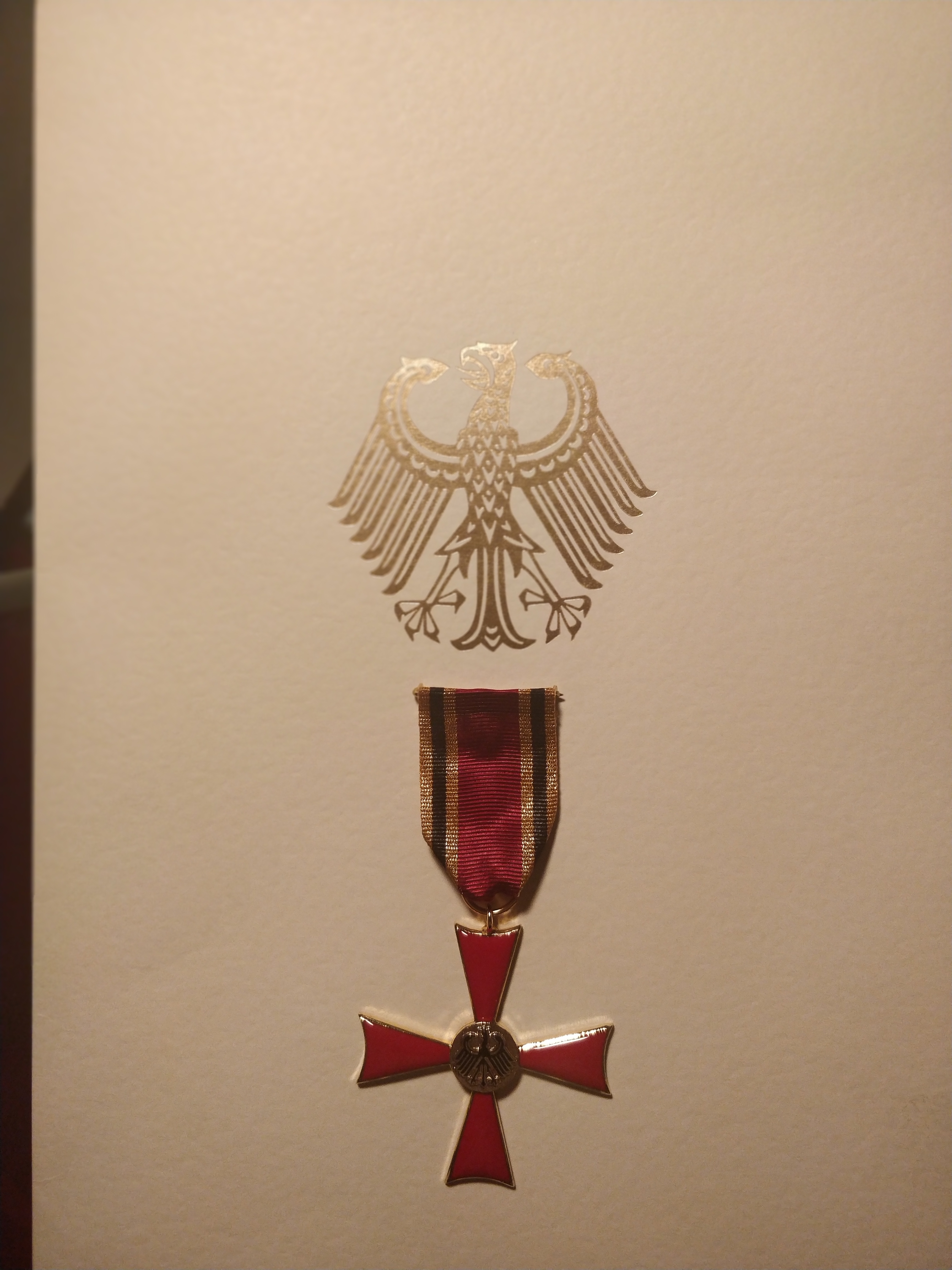 OPEN LETTER TO THE NETHERLANDS COUNCIL OF CHURCHES

Under pressure from its members, the Board of the Netherlands Council of Churches has dissociated itself from its letter dated 22 June 2020 to the Dutch Minister of Foreign Affairs Stef Blok, requesting a boycott of Israel if it persisted with its plan to declare parts of Samaria and Judea sovereign territory of Israel. However, the Council of Churches failed to revise its opinion and continues to back its notion that Israel should be boycotted. By way of an explanation of its standpoint and as preparation for the boycott, the Council of Churches has now gone so far as to request an appointment with the Dutch Minister of Foreign Affairs to talk about it. In other words, the Council is not about to abandon its anti-Semitic stance.

With the Netherlands Council of Churches in its wake, the World Council of Churches is suffering from amnesia as regards the two thousand years of anti-Semitism on the part of the Church. The Church has left behind a viciously anti-Jewish trail of forced conversions, outright murders during the Crusades and the Inquisition, auto-da-fés (burning baptized Jews alive at the stake), deportations, ghettoes, pogroms and the memory of men like Luther, Erasmus and Pope Pius XII. It is a long trail of hatred, crime against humanity, immoral teachings and an ecclesiastic leader who makes it clear to one and all that the Church is certainly not in a position to judge the democratic Jewish State of Israel that honors freedom of expression and religion.

It is obvious that you have allowed yourself to be misled by church leaders in Judea and Samaria who were forced by the Palestinian Authority to turn to the World Council of Churches with the request to boycott the State of Israel. You must be aware that your Christian brothers and sisters are living under appalling conditions in Judea and Samaria and that they are persecuted in the Middle East because of their religion. It is clear that the request of the Christian leaders in Judea and Samaria is a simple matter of self-preservation. This is not just my personal opinion, it is an actual fact. I would like to refer you to Holy Disputes, Palestinian-Christian Misleaders by Els van Diggele, who gives a detailed account of the situation.

Christians, your brothers and sisters, have been persecuted all across the Middle East for years on the grounds of their religion. The Christian population has not only been decimated, it has been virtually reduced to zero throughout the region. The aim of the request to boycott Israel as was submitted by the Christian leaders in Judea and Samaria to the World Council of Churches was to protect the community but the threat is not coming from Israel.

What we are concerned about is that with its anti-Israel boycott, the World Council of Churches is making anti-Semitism socially acceptable. This is how anti-Semitism can spread all across the globe. Your attitude legitimizes the hostility and allows the demonization of the Jewish state to increase. You are using a double standard. You feel you are justified in your moral judgment of Israel even though it is the Palestinian Authority that has been oppressing the ordinary Palestinian.
The World Council of Churches uses the classical national anti-Semitic idiom that we know from the Ancient Greek (330 B.C.) and Roman (63 B.C) periods, when the battle against the Jews was also focused on Judea and Samaria and not on the Jewish religion.

The phenomenon of getting back at the Jews in Israel and turning the county into a ghetto is a new one. (See The World Council’s Anti- Israel Policies, an interview by Dr M. Gerstenfeld with Dexter van Zile.) The Central Committee of the World Council of Churches supports the Boycott, Divestment and Sanctions (BDS) movement , which wants to destroy the only Jewish state in the world. This is anti-Semitism. According to the Karios document (M. Gerstenfeld in an interview with Hans Jansen, 12 June 2012), all the problems in the Middle East are Israel’s fault. This century-old Christian doctrine serves as your guideline.

Christians for Israel, the Protestant Churches and numerous other church organizations in the Netherlands as well as the Evangelicals in the United States have all expressed their opposition to the anti-Semitic conduct of the World Council of Churches in general and the Council of Churches in the Netherlands in particular. Anti-Semitism has now acquired frightening dimensions. Jewish institutions and schools are guarded like fortresses and Jews no longer move about freely in society. Instead of helping to combat contemporary anti-Semitism in the Western and Arab world and coming to terms with the notorious anti-Jewish history of the Church, the World Council of Churches is continuing to adhere to a century-old tradition. Is this the World Council’s modern version of Christian brotherly love?